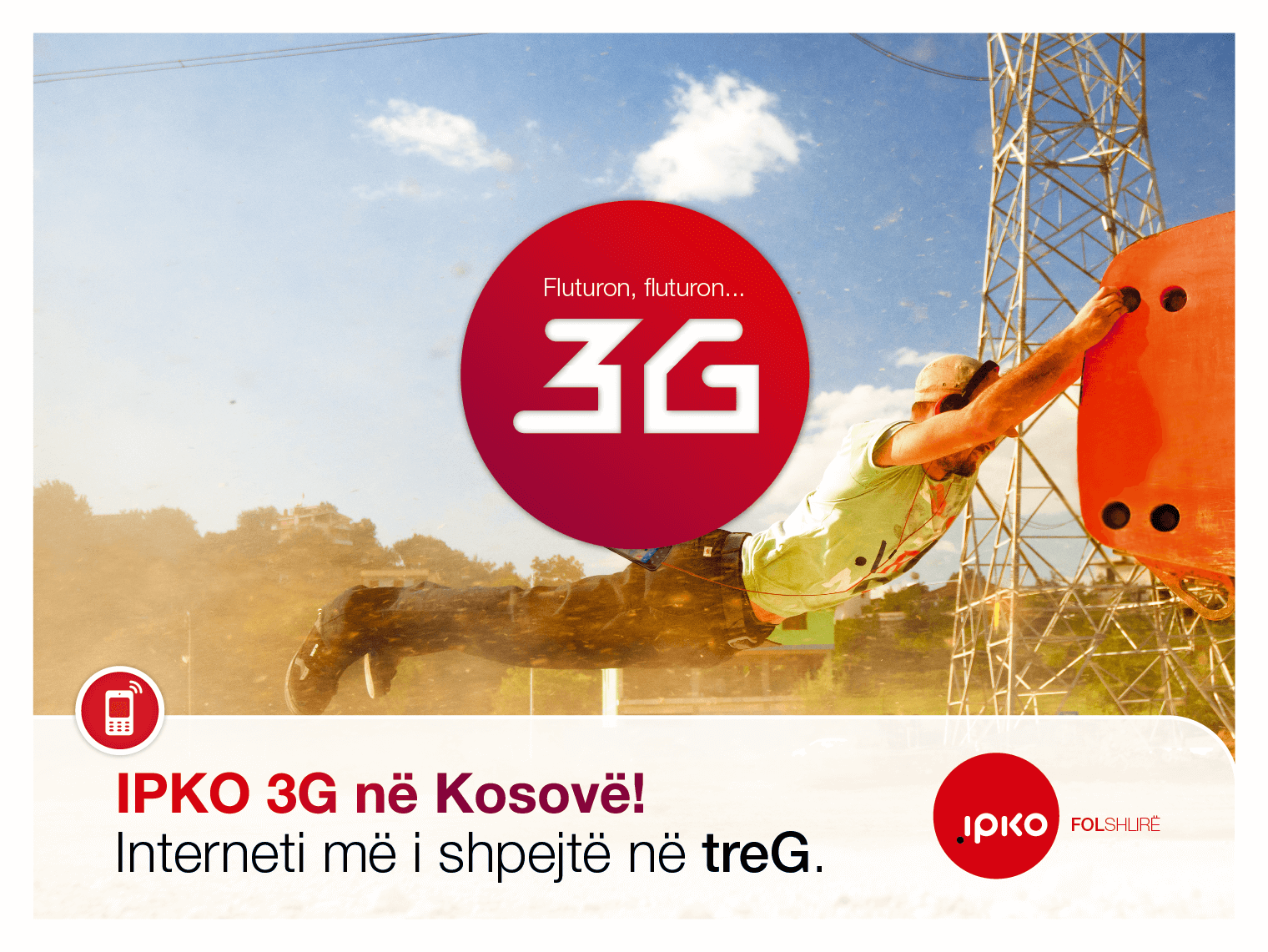 In this one, a dude, while walking, takes out his phone to check out something, and is met with a tornado like phenomenon, and he holds on for dear life. The data speed is the culprit in this scenario, whereby it is so fast you have to hold on tightly.