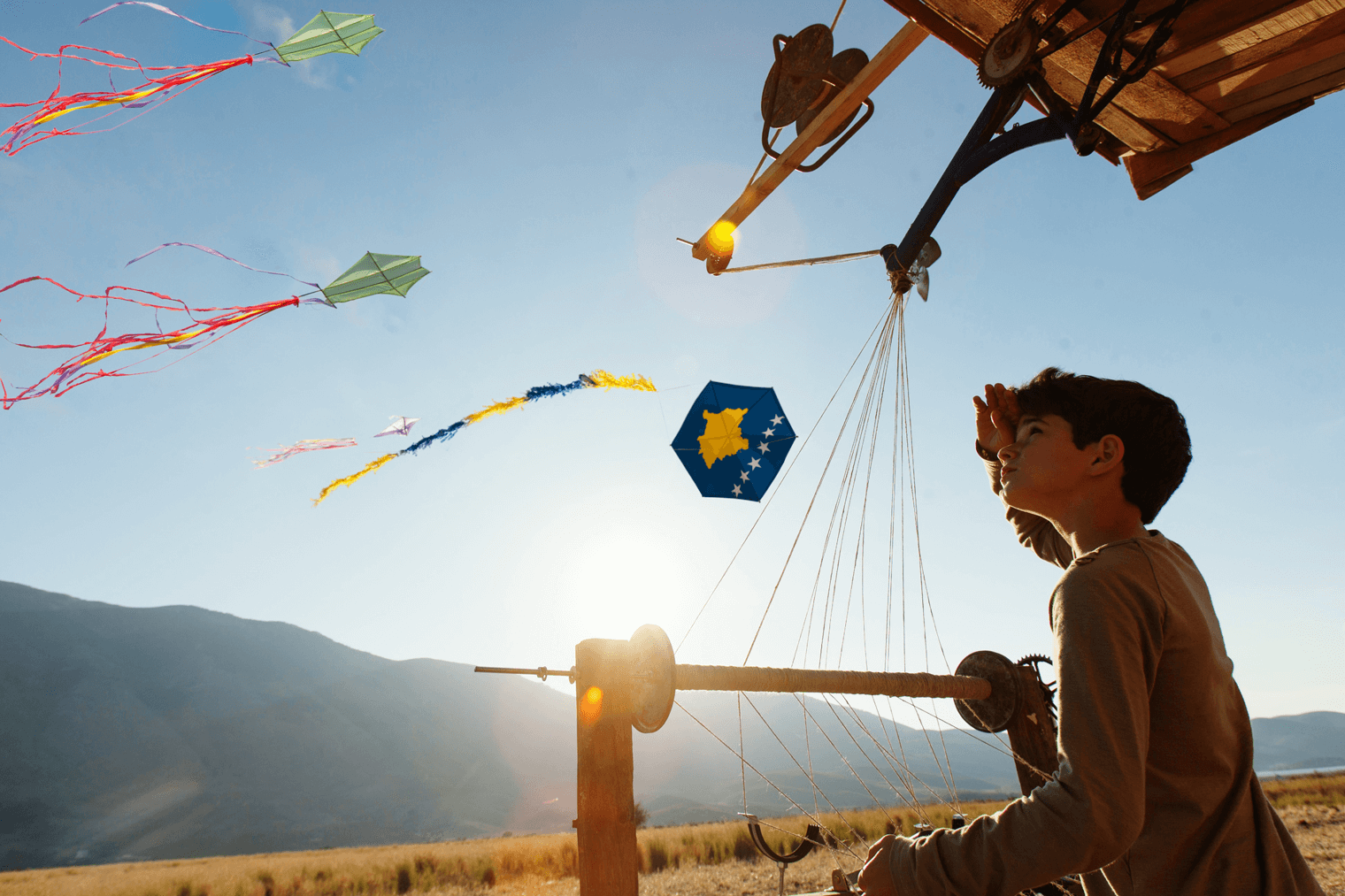 Building a whole new airport terminal is not something that happens every day. Limak decided to do this since the old one was insufficient to their plans for Prishtina International Airport “Adem Jashari” (PIAAJ). However, such a feat requires a fitting advertising campaign. They decided to go big with the campaign just like with the terminal.

Making something intriguing without showing the subject is difficult. That is what was required and achieved. A whole campaign about a new terminal in an airport without showing the new terminal (which was in construction during the production of the TV ad). This story of young love between the protagonists shows the amount that can be achieved with proper dedication; which is similar to what Limak is doing: building a large and new hub for air travel in the region.