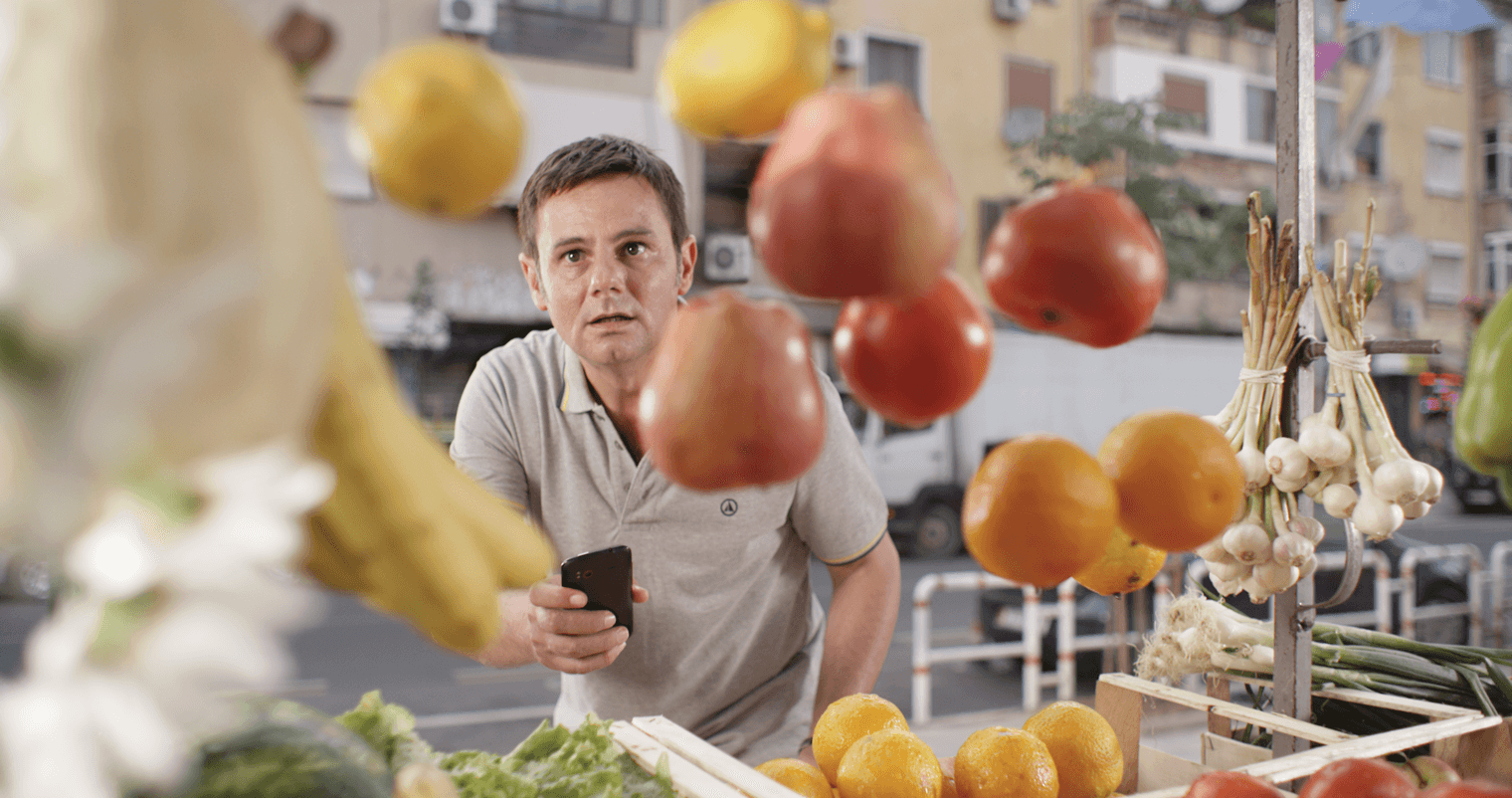 This one is a bit more conceptual, however, it still pertains to speed. Because although not everyone knows, when you are reaching close to the speed of light, gravity is irrelevant. Hence this TV Ad.